Jeremy Burfoot and his crew stopped their world record attempt at day 29 after 8,000 kms of riding; three days later they were dramatically rescued by helicopter and saved from their sinking crafts.... September 2nd, 2010 Ultimate Ride Team Rescued by Greek Air force. At c.1.30pm on 31st August Jeremy Burfoot, Travis Donoghue and Ivan Otulic were rescued by Greek Air force helicopter about 60km south east of Santorini in the Aegean Sea. The three men set out at 5am from the 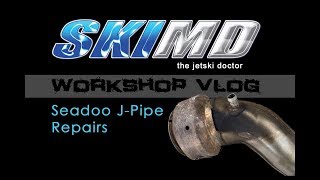 Two strokes and you're out